Posted on October 11, 2016 by thequiltedtyer 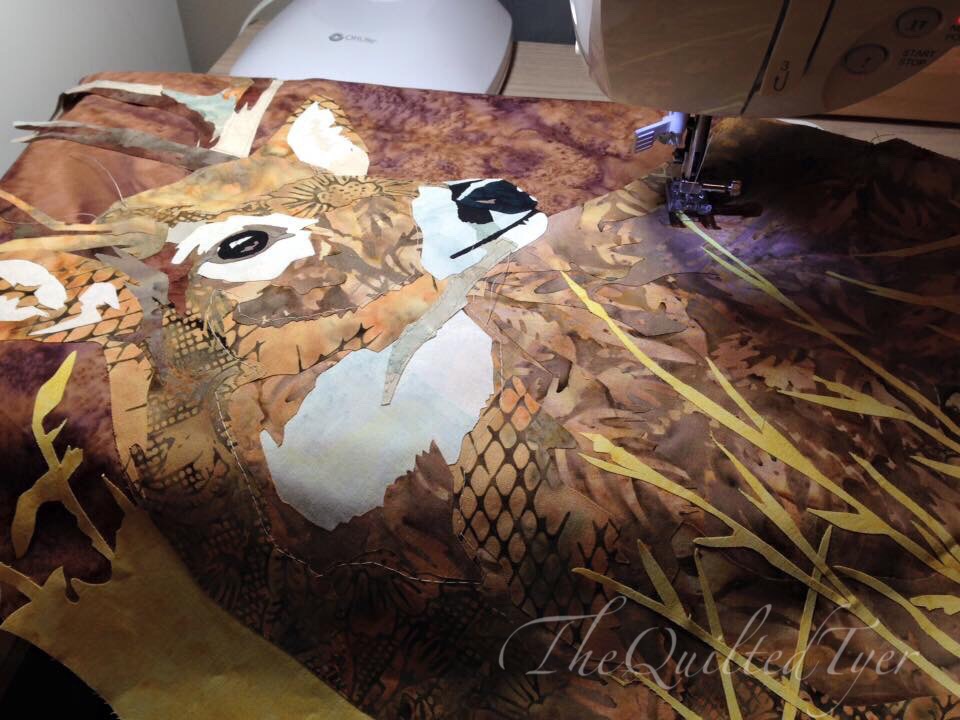 October is here and that means hunting!

My husband loves to hunt as much as he does fish, maybe even more.

I do as well but Last year we didn’t have alot of time to go out in the fall once the season started, and when we finally had a chance to spend a few days in the stands and on the ground it was awesome.

We flushed some birds who were in the bushes as we walked down, and At one point after we hadnt moved for hours from 2 seperate spots, with about 100 yards seperating us. I was busy silently cursing the damn field mouse that was running around making me think it was something worthwhile.. when all of a sudden one finally snuck up behind us.

There was no way to turn completely around without it fleeing.

But I tried anyway.

It was at my 7:00, almost directly behind me eating in the tree line and i began to turn around at a snails pace. As soon as it was in the corner of my eye sight i heard a snort and it took off. Crashing through the bushes, antlers breaking branches, hooves clicking against the rocks. I immediately yelled “HOLY S?!T! I told you there’d be a big one around today!”

After us laughing like two hyenas we settles back into our spot and sat until dark, listening to the coyotes running down the river bank at full speed yipping and barking into the night.

Between the first time we went out hunting that year, and the next time he had gone out alone I finished making this wall quilt for him.

So many pieces! Applique sewing is alot of fun and alot of work

I gave him the quilt as soon as i finished it and told him it was a “Good Luck Buck Quilt” (I’ve never been too good at waiting to give gifts) he loved it and went out hunting again that weekend.

I couldn’t go because I was tying a show, and everytime the room quieted down for a second I found myself wondering how it was going. I Could picture the property in my head, the treelines, the creek and I knew it was gonna happen! I had even I texted him that morning “Today’s the day,  yessssss! you’ll get one today. I know it!!!”😂😂

All of a sudden when the show was over I get a text and some photos of him in the dark  with a head lamp and the buck! He tracked it in the pitch black, and carried it home. Meanwhile… Im running around at the restaurant saying “Hey check this out!”

Needless to say its not exactly dinner conversation that everyone enjoys while they are eating.😂😂😂

While I dont know if it was the same one we saw, I found it quite disturbing at how similar the wall quilt and the buck looked once he got the mount back…🤔

While some people may find hunting offensive, Many of us fly tyers are also hunters.  Not only is all the meat used for consumption but the hides/feathers can be used for material.

From pheasant to turkey to deer and more. These animals who not only fill a tag and a freezer are not wasted, they are wholly consumed.

This site uses Akismet to reduce spam. Learn how your comment data is processed. 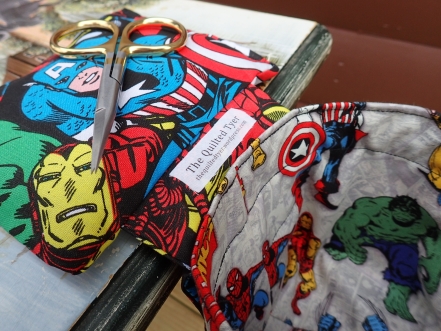 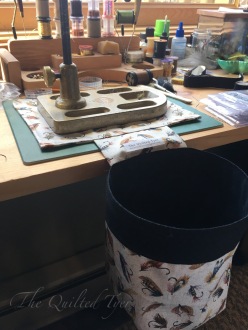 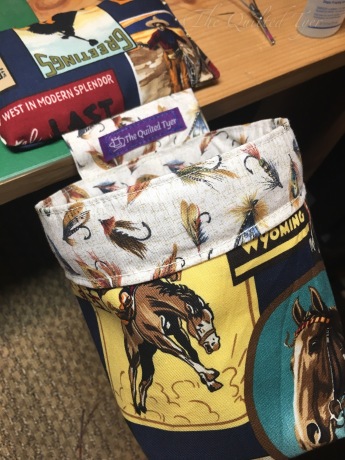 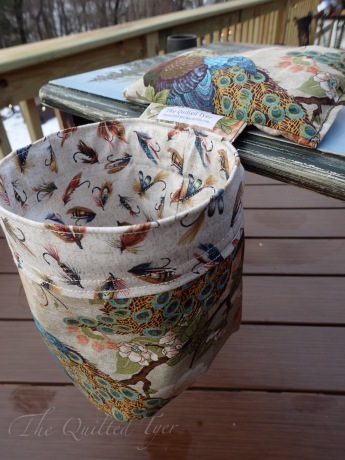 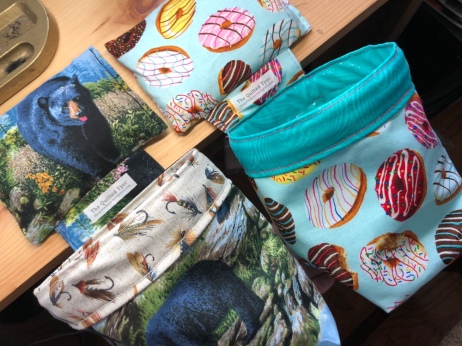 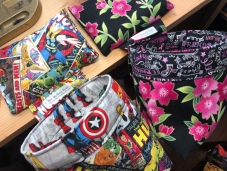 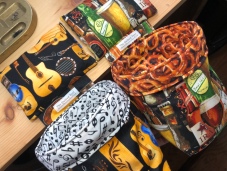 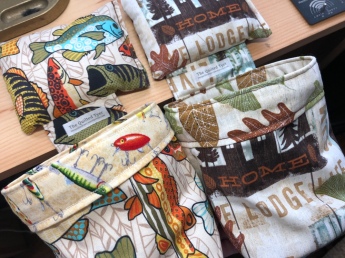 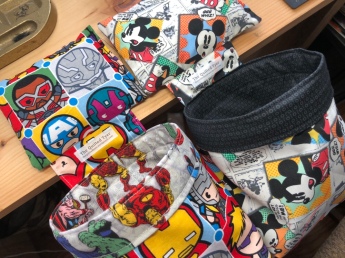 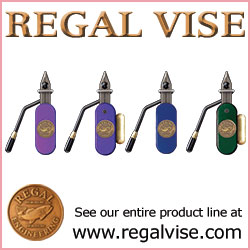